She joined Swedish international Nilla Fischer to share their personal experiences to educate budding young female footballers on The Football Podcast by Together #WePlayStrong.

Throughout an open and candid episode, Jess and Nilla discussed the wide range of issues footballers use to project their platform and discuss its benefits for the cause.

The duo joined host Rocky Hehakaija to connect the women’s football community by putting politics in the spotlight, providing support, advice and inspiration to future generations of players.

Highlighting the political struggles that Nilla and Jess have had throughout their careers, the following talking points were raised:

Nilla Fischer highlights how current and past generations of players have striven to leave a legacy for young aspiring female footballers: “With the struggle we had in women’s football, we ourselves carried it forward.”

“Now on some level we want to have even more and be even better. I don’t want the next generation to feel like they can’t dream big because they can because of a lot of players. , like us, who have struggled by not being silent and saying what we want to say.

Speaking about the perception of footballers using their platforms to project views, Jess Fishlock adds: “We are human beings before being athletes so I feel like who I am as a human comes before. who I am as an athlete.”

“I feel empowered because I believe in who I am as a human being and that doesn’t discourage me.” 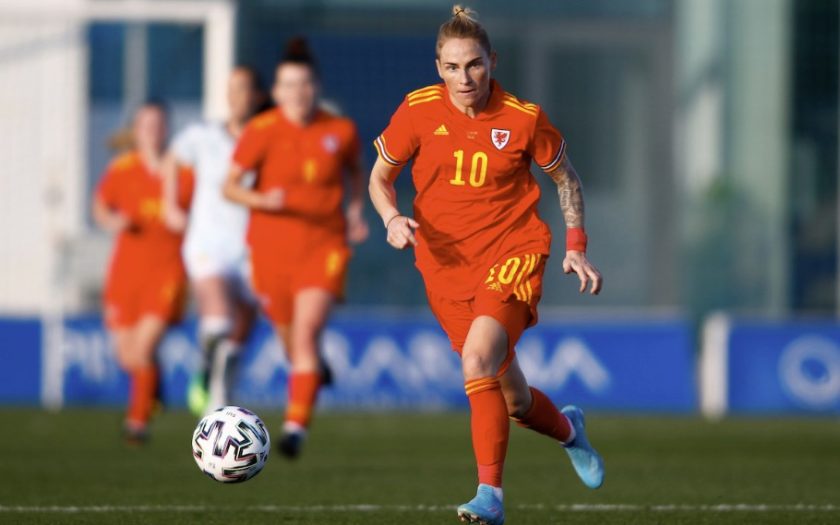 Jess and Nilla demand that the players keep pushing the game forward, Nilla said: “We’re raised like we’re meant to be grateful and loyal and happy with what we have because that’s what you deserve, however, women have never had the chance to vote silently, we have not had the chance to work silently.

“It’s a fight; it is a struggle. I think that’s one of the hurdles that I’ve found difficult and knowing that if I speak up now I’m going to face a lot of hate on social media, which isn’t always easy to deal with.

Jess added: “You’re always taught to be happy with what you have, to say nothing and just be grateful – well, absolutely not. No, I’m not grateful, it’s just the bare minimum – the basics – and the minimum of what we should have. 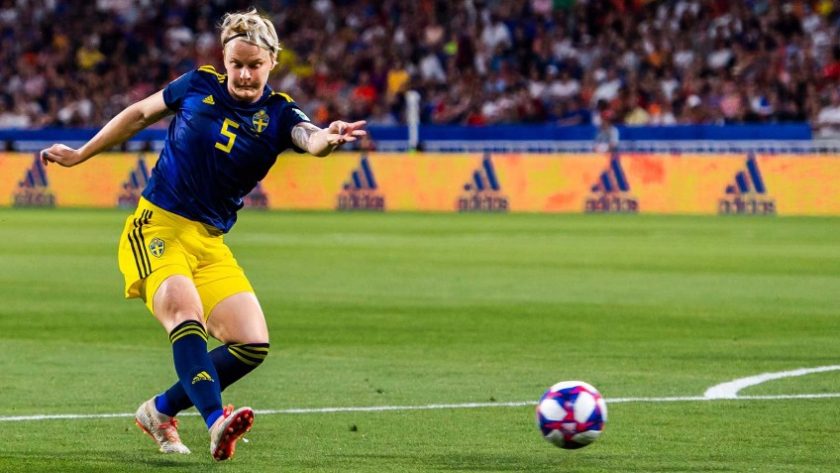 Players are also coming together to share their thoughts on using their platforms to advance the women’s game:

Jess shares her thoughts on the responsibilities that come with having a platform: “If I weren’t an athlete and didn’t have the platform that I have, my perspective would be exactly the same. ”

“I’m a human being and that’s what I believe in. I happen to be an athlete now, so that means I have a bigger platform and I use that to help (project) my opinions and allow people to think or feel differently.”

Nilla added: “I don’t want to sit back after my career and think how I could have helped someone, done more or been able to reach ‘this’ far but I never said anything – I would be so disappointed by myself.”

“I know I’m lucky to be playing football, but I don’t want to play for zero dollars a month – we should have every opportunity to play football.”

The full episode of “The One Where We Should Stay Out of Politics” is available at Spotify, Apple Music and Youtube.

Did you spot something? You have a story? send a facebook message | A direct message to Twitter | Email: News@Deeside.com

Be informed of
news from all over north wales